Yes You Can! Inspiration for Those with a Disability by Chris Viola

A quick look in the dictionary under disability gave me the result 'the condition of being physically or mentally impaired.' This seems to give off the impression that those who have a disability are 'objectively worse' than those who don’t, which is false. Many disabilities give people something special, and many people who have one, would not give up their disability even if given the opportunity.


The famous ‘Ted Talks’ sessions often feature people with a disability. They talk about, not only the trouble they’ve overcome, but also the good things that their disability has given them. The well-known autism advocate Temple Grandin, who is on the spectrum herself, notes in her video ‘The WorldNeeds all Kinds of Minds’ that "Einstein and Mozart and Tesla would all probably be diagnosed as autistic spectrum today," saying that their way of seeing the world differently allowed them to create new their breakthrough theories, timeless music and brilliant inventions, respectively. 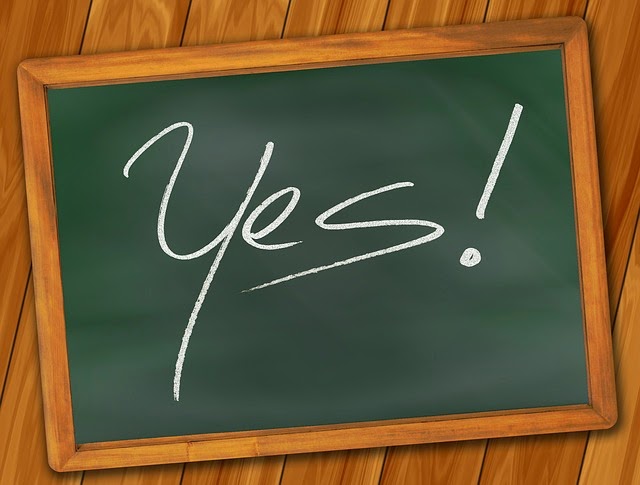 Daniel Wendler says that after his diagnosis with Asperger’s, he began to take notes on social skills, read many books on the subject and said he "went from social outcast to party planner." Nick Vujicic, who was born limbless, mentioned he "likes to change obstacles into opportunities," and now regularly makes a living giving some of the most attended inspirational speeches in all corners of the globe. Maysoon Zayid, who has Cerebral Palsy noted in her hilarious video that she had not only become able to live a normal life but that she had overcome her disability enough to even dance on Broadway.

Something that I am definitely not saying is that this is easy, as each of these four people worked extremely hard in order to reach their goals, and still weren’t guaranteed them. What I am saying, however, is that it is possible and that yes, a normal, functioning life is more than possible for someone with a disability.

Posted by Ability Online at 07:06 No comments: 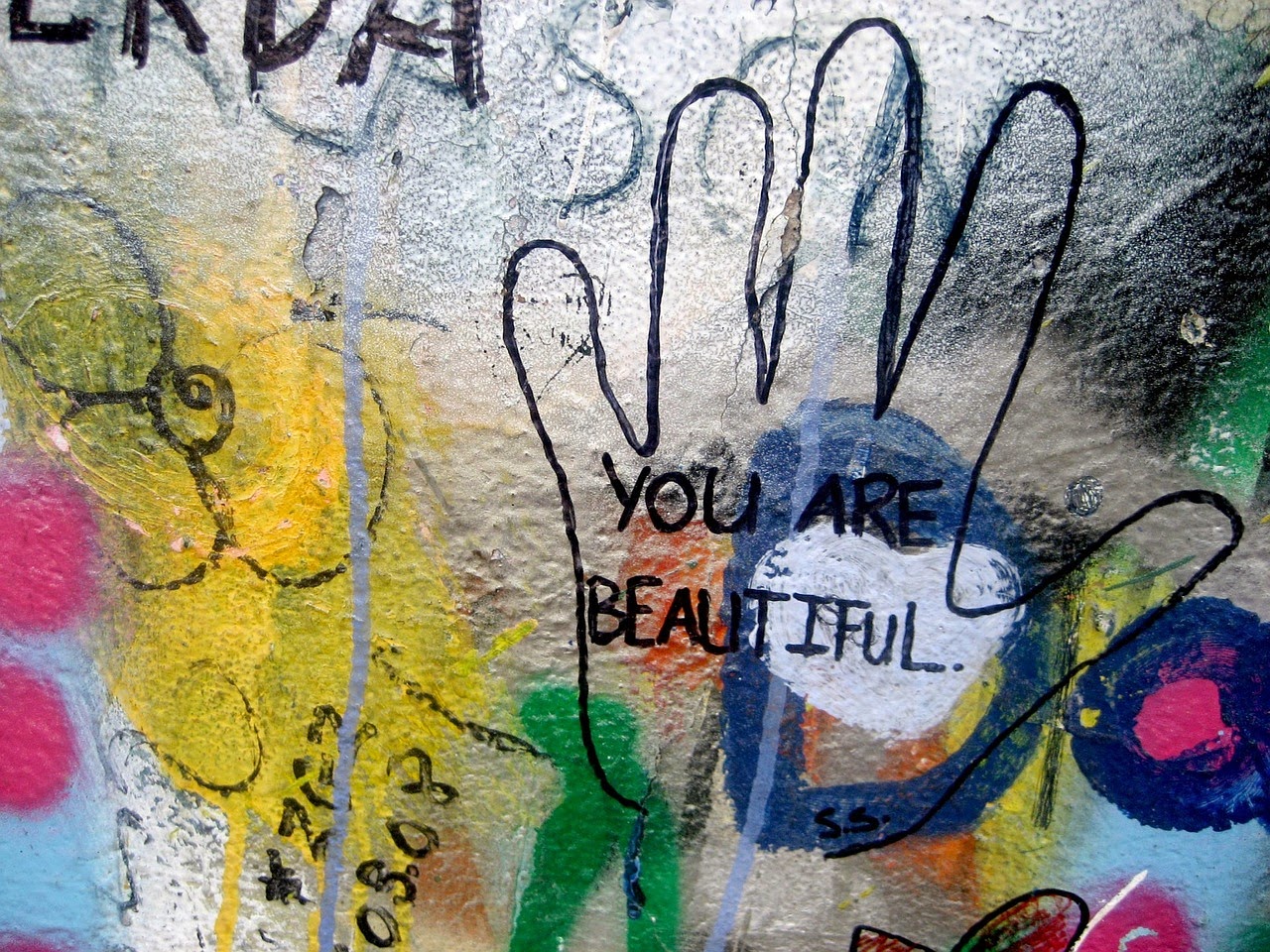 When Names Hurt: The Mental Health Effects of Bullying by Sarah Evans 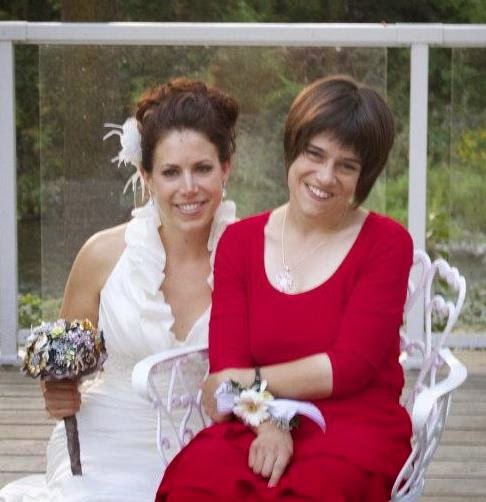 When I was younger, people were told to ignore bullies or just pretend they weren't being hurtful. However, with yet another suicide attributed to bullying a few weeks ago, it is an issue we can no longer afford to ignore.

Bullying happens when a person is repeatedly targeted with negative words and/or actions. It includes (but is not limited to): teasing, purposeful exclusion and physical assault.

Being bullied has a major impact on a person's mental health. Those who have been bullied may feel alone, unsafe, afraid, stressed out and rejected. They may also feel ashamed, believing that they deserve to be bullied. Additionally, victims may feel guilty for having allowed the bully to control them, and they may begin to internalize the bullying (say to themselves what the bully says to them).

Being bullied can cause a number of mental health problems, including anxiety, panic attacks, clinical depression and Post Traumatic Stress Disorder (PTSD). These issues may be caused by the bullying or exacerbated (made worse) by it.

The longer a person is exposed to a stress like being bullied, the more severe the psychological impact will be. This impact can last for years, even long after the bullying has ended.

People react to being bullied in different ways. Some people may attempt to change their appearance, behaviour or something else about themselves to try to fit in. At a more extreme end, some people may try to hurt or kill themselves because they believe there is no way out.

If you are being bullied or someone is making you feel uncomfortable, the best thing to do is to tell someone. They may be able to support you and help you make it stop.

Posted by Ability Online at 09:21 No comments: