Fighting the Stereotypes by Chris Viola 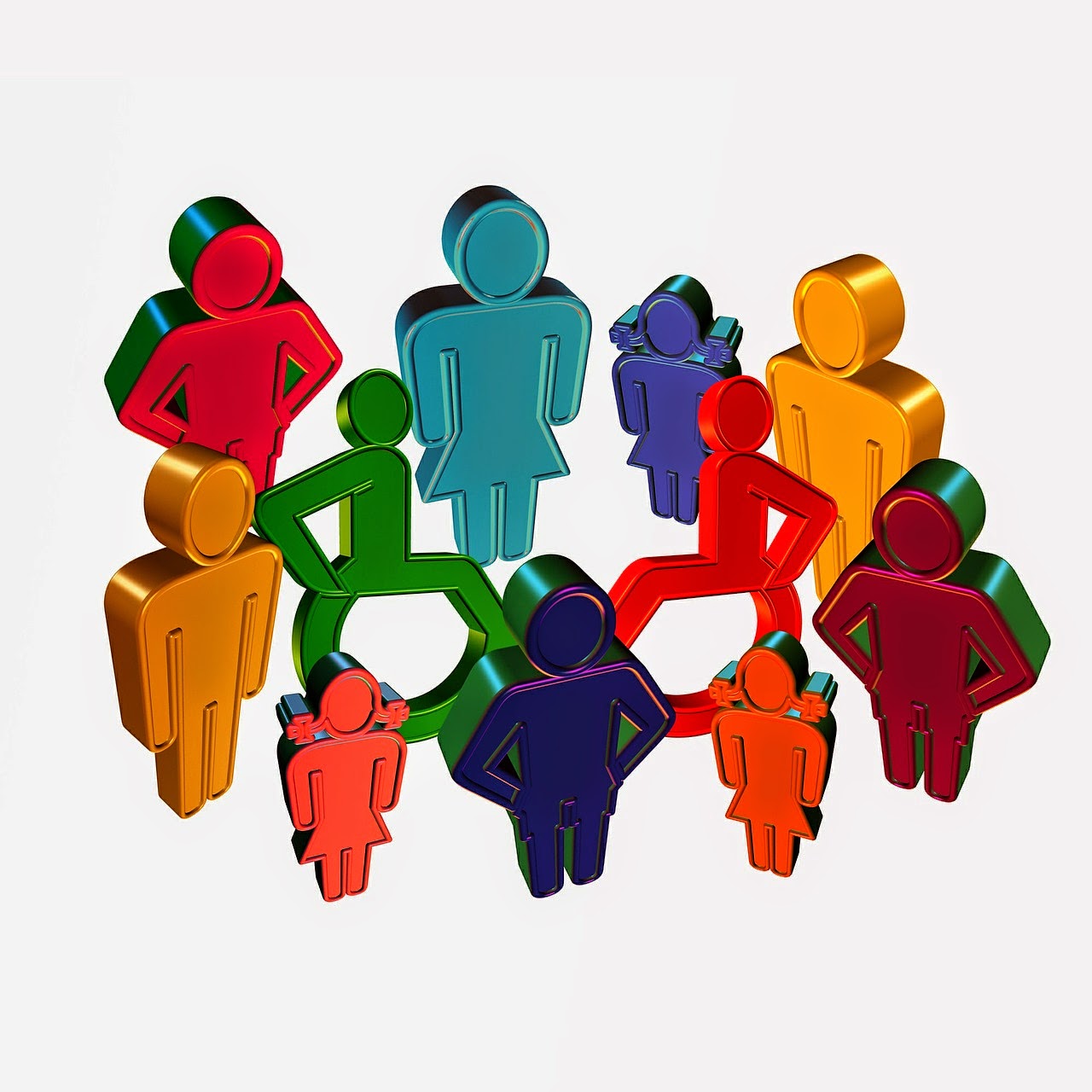 Sarah Evans, another blogger at Ability Online, recently mentioned in one of her articles that people with disabilities are often stereotyped. Using her personal research on Post Traumatic Stress Disorder as her example, Sarah describes how many aspects of it are misunderstood by both writers and the general public. This is something that makes life even more difficult for us. If we mention to people that we have a condition, people make assumptions about our needs and our capabilities that may not be true at all. Here, I’ll talk about why this happens, and how to help fight the stereotypes.

I think one of the reasons people stereotype is pop-culture. Characters are often defined by their condition. The reason here is simple and can be looked at simply by thinking about what pop-culture really is: a series of fictional stories designed for the purpose of entertainment. Watching a middle-aged character wake up, go to work, come home do house work, engage in a hobby and then go to sleep would be boring, even though it would be possibly the most realistic portrayal of the majority of people’s lives. This is why almost no shows or movies are about that. Also, because often, disabilities are so complicated and have so many little ins-and-outs that they’re almost impossible to portray realistically on TV, and would still be a challenge to portray in full-length movies. These normally wouldn’t be a problem, as pop-culture isn’t designed to be entertainment, but that does lead to another problem, being that people often over-simplify.

Many people say, "I have a brother/sister/cousin/other relative with (insert disability here) so I know all about it." This is something that affects both the disabled and those with mental illness, which give us a similar problem: we are being compared to a single person. Stereotyping a disability is like stereotyping a race, gender or sexual orientation.

It is difficult to get people to stop stereotyping those who live with disabilities. This behaviour is a product of ignorance, and some people don't care to be in the know. Please bear in mind that most people are willing to be more sensitive and will learn, if given the chance. The key is to use whatever resources you have at your disposal to educate people. A former classmate of mine from college who is on the autistic spectrum recently posted a link to an article on Cracked.com to his Facebook page. The article explains some things about having autism that many people don’t know. The points in the article were bang on.


If you're in a position to educate people about your disability, then you should do so. Write, forward articles, be interviewed, or do whatever you can. If you want to learn about living with disabilities, then please do some research. As I stated in the opening paragraph, Sarah Evans simply did some research to find articles about the truth on PTSD. Sometimes either explaining the truth, or showing what others have said about it can lead to you educating someone, doing them, yourself, and society as a whole, a small favour.